The first step towards detecting and managing eye disease is a routine eye exam. Our optometrists scan for common diseases during every comprehensive exam and can help provide treatment for many different conditions.

Eye disease can develop without warning signs or symptoms, so we use top-of-the-line diagnostic equipment to catch eye conditions in their early stages. You can trust that our team works hard to provide proper treatment and protect your vision.

We want to protect your sight and keep your eyes healthy for many years to come. Please contact us today for your next eye exam!

The macula is the central part of the retina, and its primary function is providing clear, sharp detail in your central field of vision. Age-related macular degeneration occurs when the macula breaks down through the aging process.

When the macula deteriorates, it results in blurry central vision, the loss of ability to see precise detail, and fading color vision.

There are two variations of AMD:

Cataracts are a normal part of the aging process. Cataracts can “cloud” your eye’s ordinarily transparent lens as they become more solid and opaque with age. This clouding can severely impact your vision.

Cataracts are the leading cause of blindness globally, and some patients with diabetes have a higher risk of developing cataracts at a younger age.

Cataracts have many symptoms, such as:

In the early stages, your optometrist may prescribe glasses or contact lenses for refractive errors; but only surgery can remove cataracts from your eyes.

Glaucoma is a group of diseases that progressively damage your optic nerve. It is often referred to as “the silent thief of sight” because of how slowly it can develop. Many patients don’t experience any symptoms until the advanced stages.

Glaucoma typically affects older people, but there have been instances of its occurrence in younger age groups. If glaucoma is left untreated, it can eventually lead to vision loss.

Symptoms of glaucoma vary depending on the type and stage of the condition.

Signs to watch for include:

Your routine comprehensive eye exam is the best defense against glaucoma. Optometrists cannot reverse vision loss caused by glaucoma, but they can slow the onset and prevent further damage if the condition is caught in its early stages.

The cornea should be shaped like a dome, but in some cases, it can slowly start to thin and take on a cone shape. This condition is called keratoconus. Keratoconus develops gradually, and its onset generally begins between the ages of 10 and 25.

Symptoms of keratoconus include:

You may recognize conjunctivitis by its notorious nickname, pink eye! Conjunctivitis is an infection of the transparent membrane that lines your inner eyelids and eyes. The inflamed vessels cause the eye to appear red or pink.

Bacterial or viral infections generally cause conjunctivitis, and it is very easily transmitted (Ask any elementary school teacher!) The recommended treatment will be affected by which type of conjunctivitis you’ve contracted.

Contact Griffin Optometric Group – Talega if anyone in your family develops these symptoms: 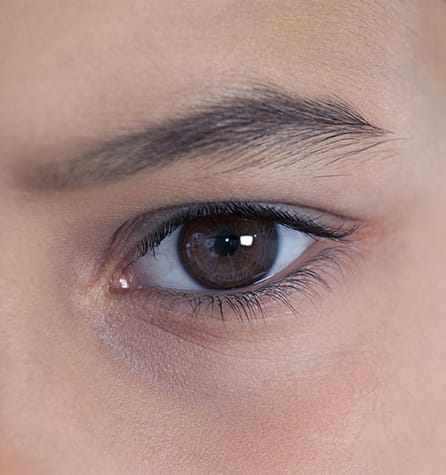 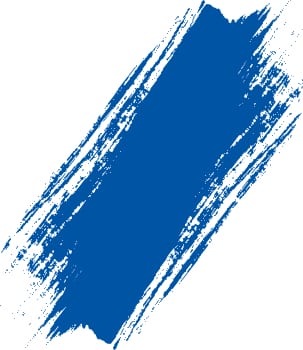 An Experienced Team At Your Side

Being diagnosed with eye disease can be life-changing, but our compassionate team is here to walk you through the next steps and provide treatment. We’ll do everything we can to help ensure your vision stays as healthy as possible. We’re in your corner!

We provide individualized treatment plans to help manage symptoms and preserve your eyesight. If you have concerns about your vision or want more information about eye diseases, call us to book your appointment.

Come See What We’re All About

You’ll find us in the Courtyards At Talega, on the corner by Starbucks.

There’s lots of parking out front for everyone! 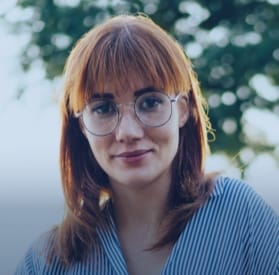 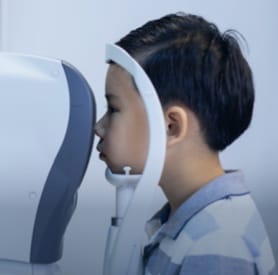 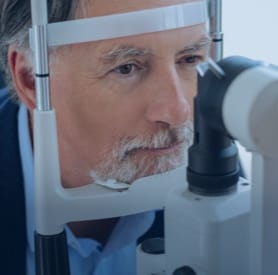 View Our Reviews
Leave a Review

Zooey Deschanel is known for her quirky a-dork-abl

What’s the difference between an optometrist and

With over 25 practices in California, you can coun